Text for Over Lay was obtained from the remaining two entries on Theresa Duncan's online blog, which were posted after her suicide. Yun happened across the first entry in October on the day of its posting. Yun returned to the site in December to see what was scheduled to be posted by Theresa on that specific date. 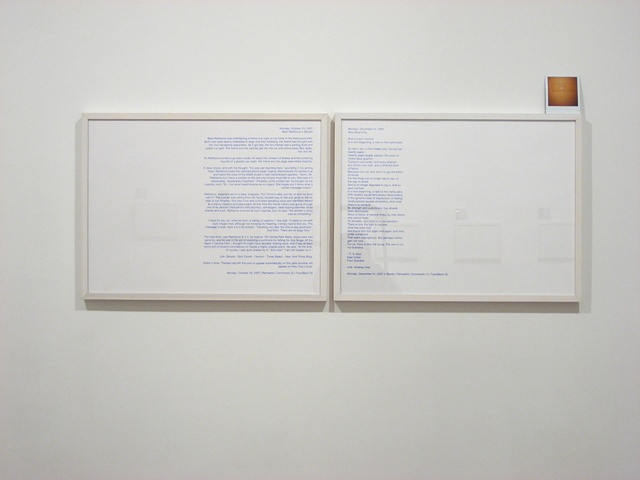 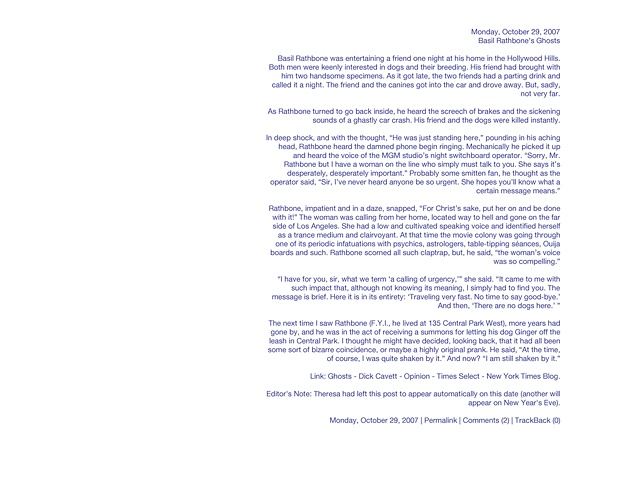 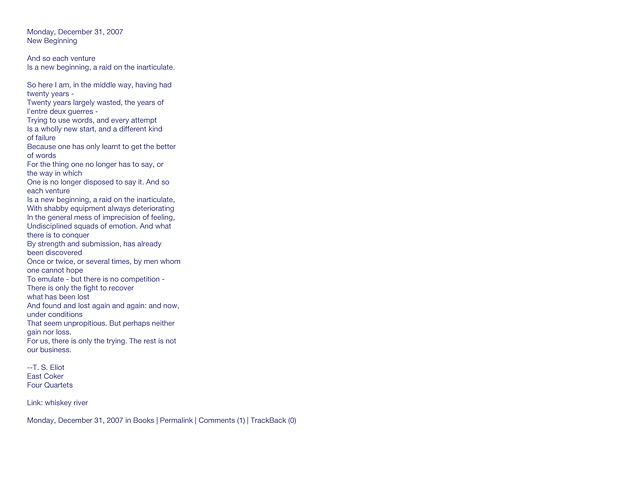